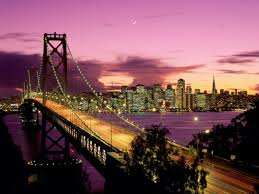 It’s funny how  I first heard about AIDS. It must have been around 1982 and I was working as a San Francisco bike messenger. The owner of the company — who  was part American Indian —  started a subsidiary company as a tax write-off:   American Indian Delivery Service.  Or, AIDS delivery service as we were called. Things were going great until about half way through the year when all the secretaries in downtown San Francisco  started giving us funny looks every time we burst into their offices and proudly declared:  “I’ve got an AIDS delivery for ya!!”

AIDS delivery service proved to be a poor working business model.  And by the end of the year AIDS Delivery Service would be one more casualty of this great and terrible plague.

3 thoughts on “How I first heard about AIDS”