Needless to say, Romneymania is sweeping the nation.  As the founder, as well as the only active member, of the Homeless Berkeleyites for Romney Political Action Committee (HBR-PAC) I’ve come up with several inspiring campaign slogans that we hope to mass-produce as bumperstickers, posters, buttons and commemorative plates (suitable for dining on).  Among them:

“Romney is the One”

“If Not Romney Then it Will Be Somebody Else!!”

“He’s a Mormon not a Moron”

“Mitt Romney:  Very Unlikely to be Involved in a Sex Scandal”

“Romney:  Hope You can Sort of Hope For”

“Proudly Displaying his Birth Certificate Since 1947”

So come on, Berkeley.  Hop on the Romney bandwagon!  As a man on the street once said; “Make mine Mitt!”  If not now when?  If not what why?  If not where who?  Think about. 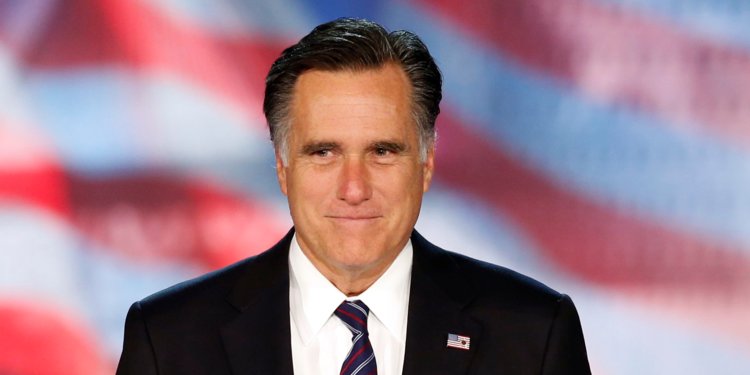