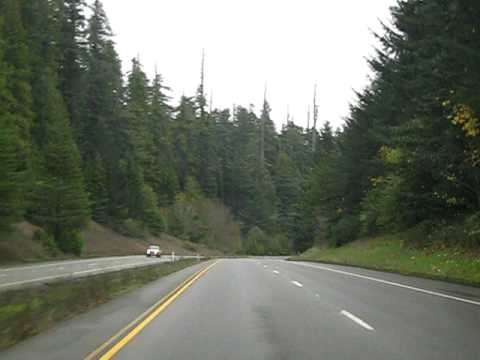 Its weird how certain songs can be like time capsules that transport you back to the time to when you first heard the song.

I remember the first time I heard that Dolly Parton song, I Will Always Love You, it was back in 1996. I used to hitchhike back and forth from Arcata to Berkeley every month. And this one time I happened to get picked up by this black man wearing a cowboy hat.

Now when you’re hitchhiking around and you get in some guy’s car, you’re usually a little paranoid. Because you never know who you’re dealing with. So you’re sort of checking them out as you’re talking to them. To make sure they’re cool. And I was a little more paranoid than usual. Because I rarely got picked up by a black guy in my travels. OK?

So we’re chatting back and forth as we drive up 101 North, about 100 miles from Arcata. And in the course of our conversation he mentions he’s the father of a young son who suffers from some kind of physical disability. I forget what it was. Parkinson’s Disease or something like that. And for the first time I noticed his son is sitting in the backseat of the car. He’s about 5 years old. And I can tell he’s seriously physically impaired in some way. But he’s quietly sitting there and he’s otherwise doing OK.

So at that point I realize the black guy is OK. He’s a loving, caring father who’s taking care of his son. So I relax and I’m no longer paranoid. 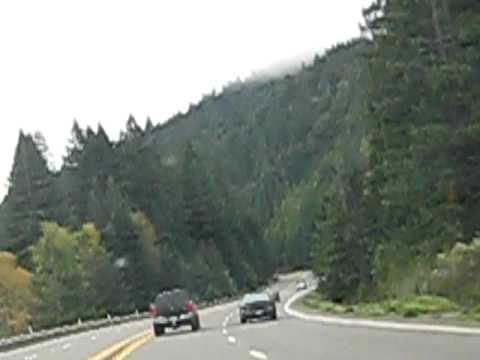 Then the guy decides to play some music. So he pops a cassette into the cassette player. And its that Dolly Parton song, I Will Always Love You. Which is the LAST think I expected some black guy who picked me up hitchhiking would play. A Dolly Parton song. So this ride is just getting weirder and weirder.

I’d never actually heard the song before. But as the song was playing I couldn’t help it. I started crying. Maybe to some people its a corny song. And maybe it is. But I was so overwhelmed by the emotion of the music and the weirdness of the moment. I turned my head to look out the window. So he couldn’t see me crying. You don’t want to cry in front of some other guy. Because that’s sissy stuff. Plus. the guy might start getting paranoid about ME. Some stranger he let into his car who is now publicly weeping over a fucking Dolly Parton song. Sheesh.

Later I would hear the Whitney Houston version. And I cry when that one comes on too.

But EVERY time I hear that Dolly Parton song I flashback in time to that moment. Riding in a car on Highway 101. In 1996.