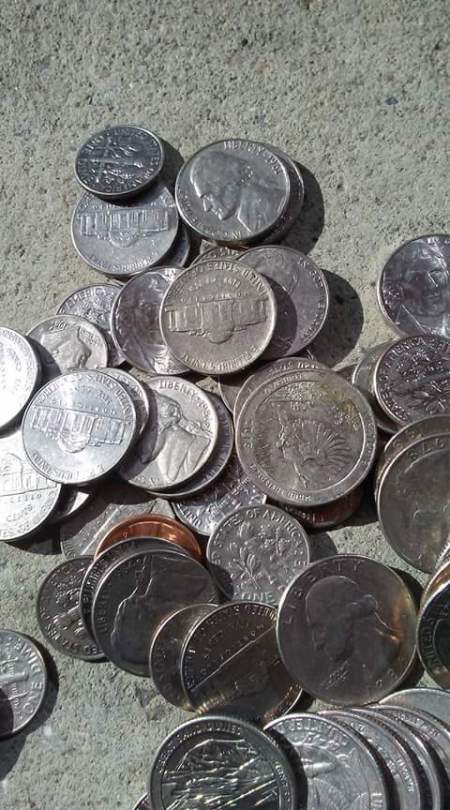 I tend to over-think things. I’ll give you an example.

I don’t have a belt for my pants. And I have so much change in my pocket that the weight keeps pulling my pants down. So I decide to off-load all of my pennies.

So I take all my change out of my pocket and I dump it on a ledge on a street corner, and sort out all the pennies. And it comes to about 30 cents in pennies.

But then I think: Whoever is willing to take on these pennies is doing a public service by taking on these things, which are virtually worthless and just take up space — I mean it COSTS more just to MAKE a penny than a penny is actually worth. They’re junk, basically.

So I slip in 3 dimes along with the pile a pennies. As a reward for taking the pennies. And to give him a little buzz in the morning (“Eww!! Some DIMES!! Real money!!”).

I like to obsess over the little things. It prevents me from having to think about stuff that really matters.

One thought on “A penny for your thoughts”