The first time I heard the Rolling Stones was in 1965, age 8. “Satisfaction” came blasting out of my little transistor radio. And it was instantly memorable. The guitar riff was like nothing I had heard before. Rougher, harder, menacing, dirty, defiant. There was nothing like it. It was like the first blast of what would later turn into heavy metal and punk and grunge. Followed next by the equally raunchy hit single “Hey Hey You You Get Off of My Cloud.”

Then in 1967 they were in all the newspapers. “Mick Jagger and Keith Richards arrested for drugs.” I remember thinking how weird but cool their names sounded. Mick Jagger. Keith Richards. And there was something mysterious and outlaw about the whole “drug” thing. You knew it was some new next step to something that was going to really happen. “Drugs.”

Then it must have been around 1970, 14 years old. I was hanging out at a friend’s house, and the Rolling Stones movie “Gimme Shelter” was on TV. And I remember thinking: Things seem to be getting a little wild and maybe a little too real in the world of the Rolling Stones.

Then in 1973, senior year of high school, age 17, we had the “Goats Head Soup” 8-track cassette. And we used to play it all the time as we drove around town in my friend’s Ford Maverick. Getting drunk on Ripple Strawberry Wine and stoned on pot and listening to the haunting ballad “Angie.” And screaming out the lyrics to “STARFUCKER!! STARFUCKER!! STARFUCKER!! STA-A-AR!!” (none of us had been laid yet so that song was particularly exciting — an anthem to our virginity)

I think that Stones album “Black and Blue” in 1976, age 19, was the last Rolling Stones album where I ever listened to all the songs on it. A-side. B-side.

But down through all the years the Rolling Stones were just always there. Like background music to the soundtrack of my life. 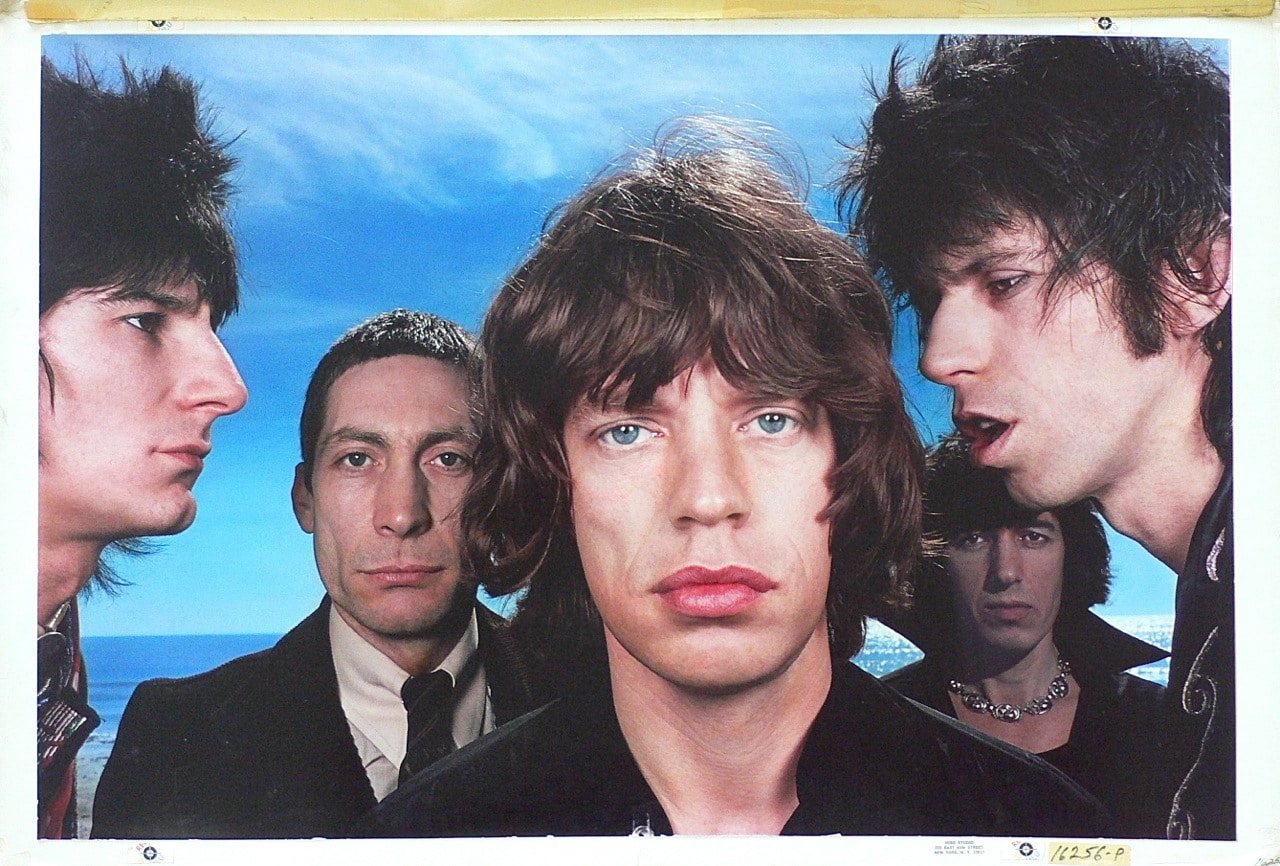