He’s either drunk out of his mind. Or completely nuts. Or a raving asshole. (Or a peculiar combination of the three.) He’s loudly talking to himself. Non-stop. Raving. “GONNA BE THE GREATEST OF ALL TIME!! FUCKING SHIT!! WOOOO!!!” Suddenly he jumps up and starts clapping wildly for no reason. Taps me on the shoulder. “HEY WOULD YOU WATCH MY SEAT WHILE I GET UP?? HEY. I REMEMBER THAT MOTHERFUCKER!! FUCK THIS SHIT UP!! YEAHHH BOYYY WOOO!! DEVO!! DEVO!! DEVO!!!”

I politely tell him I can’t watch his seat because I’m busy doing something on my cellphone. And turn my back on him and try to block out his existence as best I could. He goes back to loudly raving to himself while flailing his arms wildly in the air: “SEEMS TO BE LIKE FUCKING APOLLO!! WOO BOY!! GONNA FUCK BACK BITCH!! GO NINERS!! GONNA RUN MISDIRECTION!! NA-SHUN-ALL ANTHEM!! FUCK YEAH!!” (they’re now singing the National Anthem).

(He just got his first warning from the security guy.) 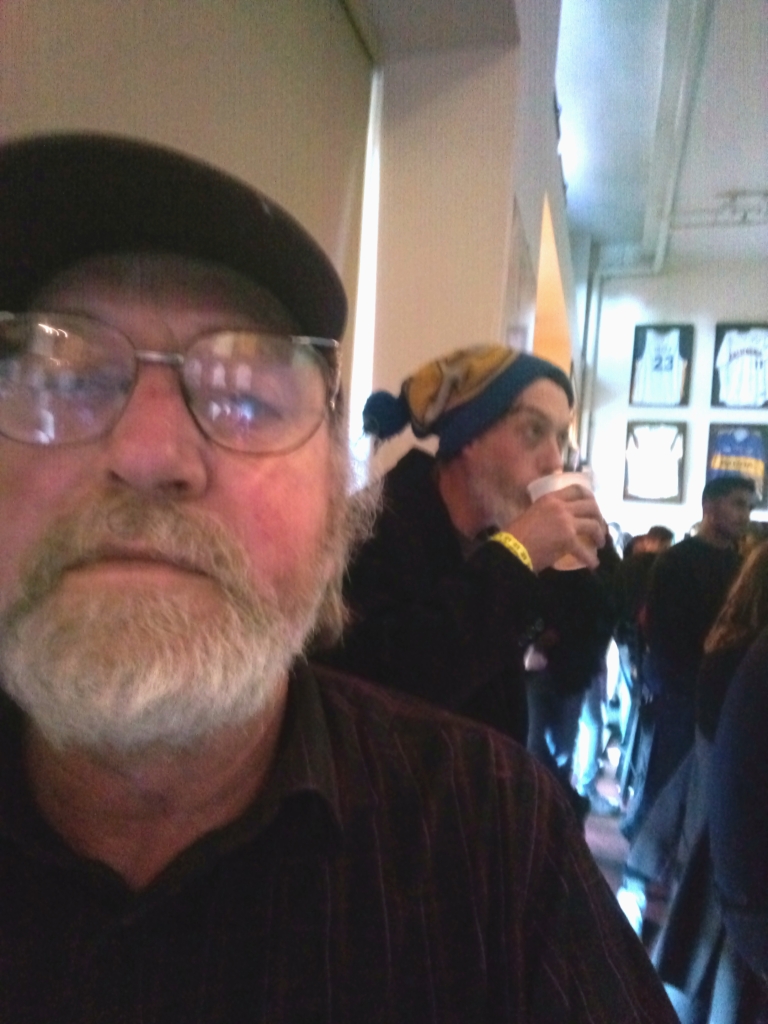 That’s the problem with some football fans. They start drinking hours before they game and peak too soon. If this guy makes it to half-time it’ll be a miracle. My seat-mate is so drunk he’s now almost at the point where he’s beyond articulating actual words and is just shouting animal noises. . . I think he’s now shouting “DEVO!! DEVO!! DEVO!! AW’ TH’ WAY MUER’FUCKERS!! WOOOO!!” 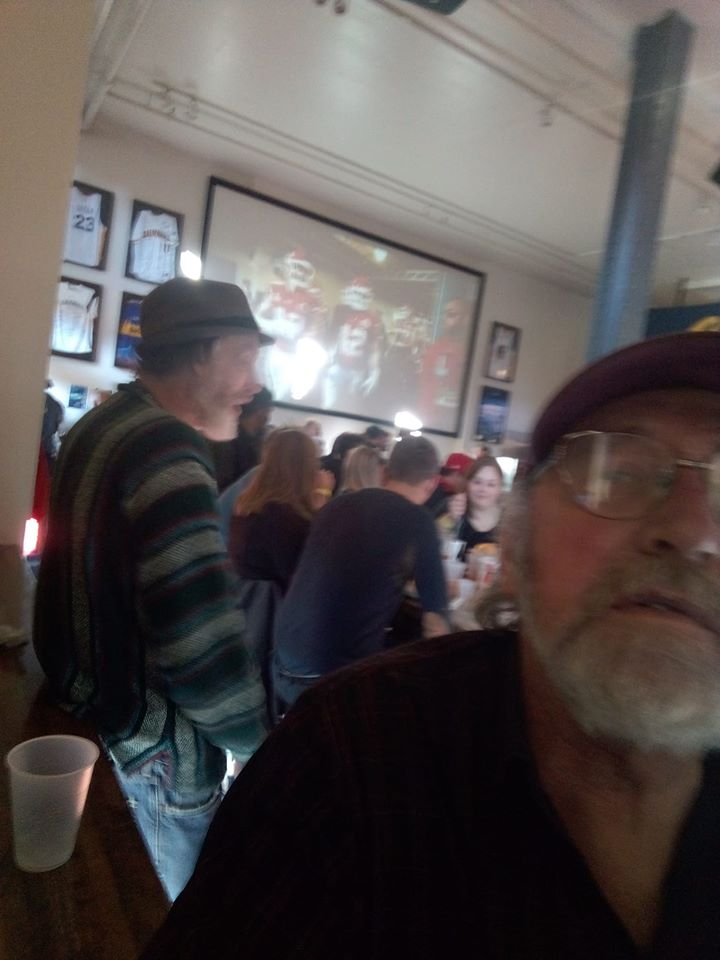 (He just got his second warning from the security guy.) 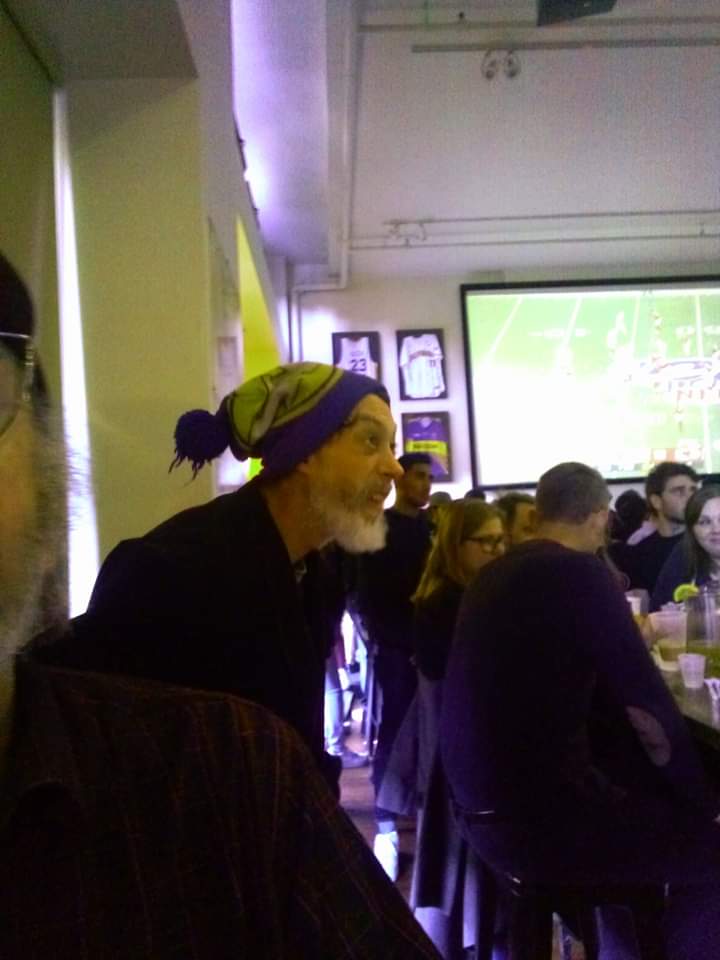 Now he’s getting into it with the people sitting at the table in front of him. Somebody grabbed his chair when he went off to use the restroom. So he  tried to steal one of their chairs. They’re tugging back and forth over the chair. And then he put his foot right on the chair and starts to tie his shoe. Finally they manage to fight him off and retrieve their chair. He responds by shouting at them:  “FUCK YOU BITCHES!! DEVO!! DEVO! GET THE FUCK OUTTA MY SHIT I’LL KICK YOUR ASSES!! GO BACK TO YOUTUBE!! GO BACK TO YOUTUBE!!!”

(The security guys rarely give you that third warning, and by the end of the first quarter the guy was gone.)