I just heard the film director Tobe Hooper, who made the movie Poltergeist (among other things) just passed away. I’ll never forget Poltergeist. Though my memory of it is a series of fragmented images. 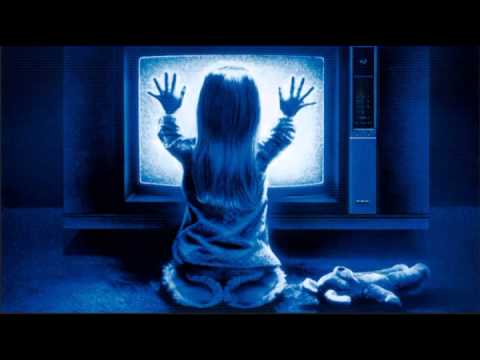 It must have been around 1984 and I was watching Poltergeist on TV at my friend Mary’s house. About an hour earlier I had dropped some LSD. And that particular batch of LSD turned out to be a little more pure and powerful than I had bargained for. I began to completely hallucinate. My brains were so scrambled I became convinced that the Poltergeist movie I was watching was actually the 6 o’clock TV news reporting on the nuclear Holocaust in progress. And when I looked out the window I could see all the bombs dropping all over the place and all the buildings exploding. “This is it, Mary, it’s all about to blow up!!” I said. “It’s the end of the world!” Mary looked back at me stoically.
And I was amazed at Mary’s calmness and courage in the face of the end of the world. And then Mary’s house was like the house in the beginning of the Wizard of Oz where it starts spinning faster and faster by the tornado and soars up into the sky. . . The next thing I remember, I realized that I was curled up on the floor sucking on Mary’s foot. Mary looked down at me and said: “Would you get the hell out of here!”

So I give Poltergeist a big thumb’s up. Five stars. RIP Tobe Hooper.