One of my Facebook friends sent me this high school yearbook picture of some of the kids I went to school with when I was a little kid. Which brought back a lot of memories:

One guy I remember is Herby Cole. The one thing I remember about him: In the 4th grade we were playing kickball at recess at the playground, and Herby Cole got into some kind of altercation with a player on the other team at 2nd base. One of the bad-asses in our class (he was already smoking cigarettes — “butts” he called them — in the 4th grade). And he punched Herby in the mouth and knocked Herby’s front teeth out (the kid was wearing this ring on his finger with a big stone in it, so that thing was like brass knuckles). I remember it distinctly because I was the 2nd baseman. And later I was called to a meeting with the principal along with Herby and the kid and their parents. I had to give my eye-witness account. And the kid ended up getting suspended and that’s the last I saw of him.

The other thing I remember about Herby Cole. In the 3rd grade, on the days it rained and we couldn’t have recess outside, we played this game in the classroom called Eraser Tag. Two people would put these chalkboard erasers on top of their heads. And one would chase the other around in a circle, trying to tag the other. And if the eraser fell off the top of your head you were out — so it was hard to run very fast because you had to keep the eraser balanced on top of your head..

Herby Cole happened to have an almost completely flat head (accented by his flat-top crewcut — all the kids who grew up in the ’50s and ’60s remembers those). So he could run like crazy at top speed and never have to worry about the eraser falling off his head. So Herby Cole completely dominated at eraser tag. He was like the Michael Jordan of eraser tag. 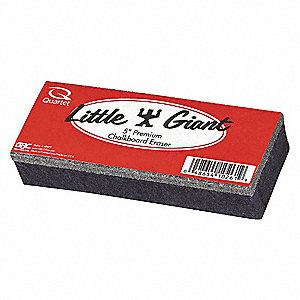